The boy’s call was Cole. He turned into quiet, as 14-year-vintage boys are wont to appear in the front of adults, with pup-dog eyes and the whisper of a mustache. He’d been seeking to play it cool in front of his dad, but I may want to tell that he had already decided that he become buying my bike. 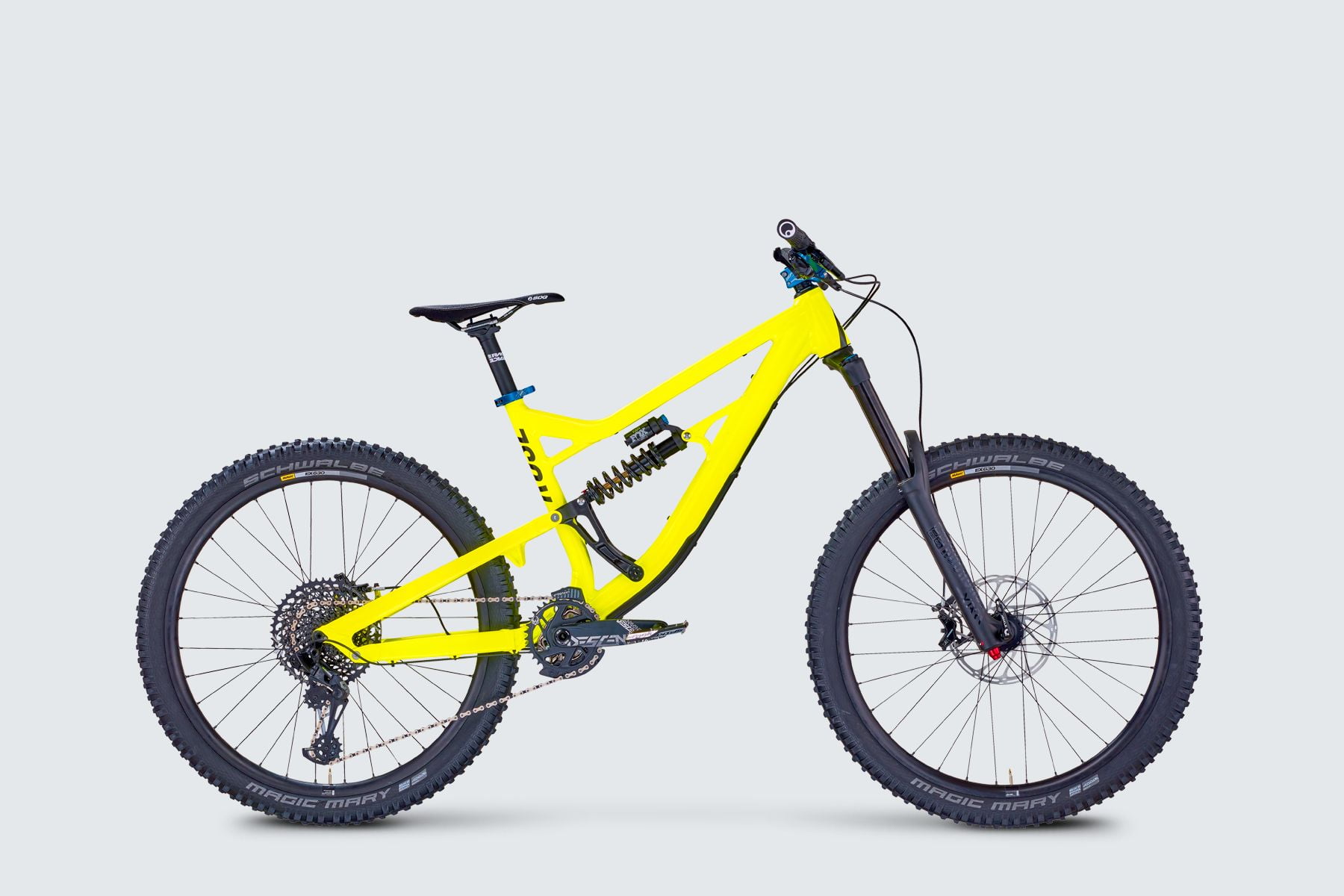 One of Cole’s nice friends had gotten into mountain cycling, his dad told me, and Cole has been riding around with him on an old hardtail. But he became ready for an actual motorcycle—something he may want to take to the bike park, do jumps on, use to discover the thick, rocky woods that border our town. Something like my carbon, 29er Specialized Enduro. It could be the largest buy Cole had ever made. He’d stored up for it all summertime, mowing lawns. He had cautiously counted out 13 one-hundred dollar payments and placed them in an envelope.

I was as eager, or so I idea, to promote this motorcycle. The Specialized had been a perfect race bike. But for the subsequent season, I wanted something a bit faster dealing with, a bit more of an all-rounder. I had a new version picked out, and the cash from this sale might help me purchase it.

And but, as I rolled the Enduro out to fulfill Cole and his dad inside the parking zone, I felt a pang of loss. In a moment, I remembered all of the things I’d executed on this motorcycle: Beat a world champ in a motorcycle race (yeah, for actual). Come inside 15 seconds of prevailing national championship name in my age institution. Had the most superb, fabulous, step-forward season of racing. I came to agree that I may want to win. I came to agree that the right things should manifest for me. As I surpassed my motorcycle over to Cole and watched him put his fingers at the grips that have been rubbed slick through my personal fingers over so many rides, I desired to retake it—say wait! I changed my mind—and but I had the feeling that a few cycles have been finished. I said a silent “thanks” to this motorcycle and needed it well in its subsequent existence.

I’d sold bikes earlier than this one: bikes I had ridden many extra miles on, bikes that were there a whole lot in advance in my cycling adventure. And it’s constantly emotional—now not like pronouncing goodbye to a piece of the system, however to a relied on a companion. There’s no different second whilst you extra without a doubt understand what a bicycle approach to you than the day you promote it. When you hand it over, you couldn’t help but recall the entirety that happened to you on this bicycle and maybe a number of the matters that occurred in among, too. A bicycle embodies the man or woman you have become even as you rode it. On all the one’s rides, you imbued that motorcycle with a soul.

But the day to promote constantly comes. We need to make room in our garages (and our budgets). One of the toughest bikes for me to promote was YOLO, my Yeti ASR5c. Years ago, it became the first nice mountain motorbike I ever sold, and I’d blown twice my budget to reap it. But as friends switched to 29ers and 27. Five bikes, I couldn’t help but renowned that its 26-inch-wheels have been old.

I offered YOLO the Yeti to a guy who had just started mountain biking. It was the primary satisfactory mountain motorbike he’d ever sold. This new rider would send me snapshots of my motorbike from time to time—as soon as with a new drivetrain and wheels, all over again on a trail the two of them had just conquered collectively. I was grateful to him for doing that. This is every other manner I understand that motorcycles have some religious, immaterial element that transcends our ownership of them—because it brings us joy to realize they’re nevertheless loved, to know they live on.